ACE Power Electronics has been a sponsor of the sport club “Aspida Xanthis” for many years. Aspida this year marks 100 years since its creation, since it was founded in 1922 and is the most historic sport club in Xanthi, while at the same time it is one of the most historic in Thrace in general. This sport club started as a football team, shortly after the First World War and during the interwar period and after the Second World War, it also developed the classic sport.

Through a brief historical background we can follow the ‘’route’’ of the team, the post-war years. The team in the period 1939-40, marked the greatest success in its history, being one of the 14 teams that participated in the Panhellenic Championship of that year. Following her upward course in 1959-60, she competed in qualifying matches for her participation in the newly formed category as a runner-up in the Northern group of the 1958-59 regional championship with the runner-up team of EPSM 1958-59 which was Iraklis. In the end, the team was defeated by the team of Iraklis, which managed to win the ticket for the first championship of the A ‘national category.

Another great effort of Aspida that is worth adding to its assets, is the period of 1960-61, when in the 2nd National Division there were four groups, two from the South and two from the North, the four champions of the Egaleo groups, Panelefsiniakos, Niki Volou and Aspida Xanthis competed in a final group for three places in the A ‘national team. Aspida Xanthis was the one that lost the rise from Paneleufsiniakos.

ACE Power Electronics has continuously supported all these years the sports work of the athletic association Aspida Xanthis, contributing to the sports education of young people in the wider region of ​​Xanthi. 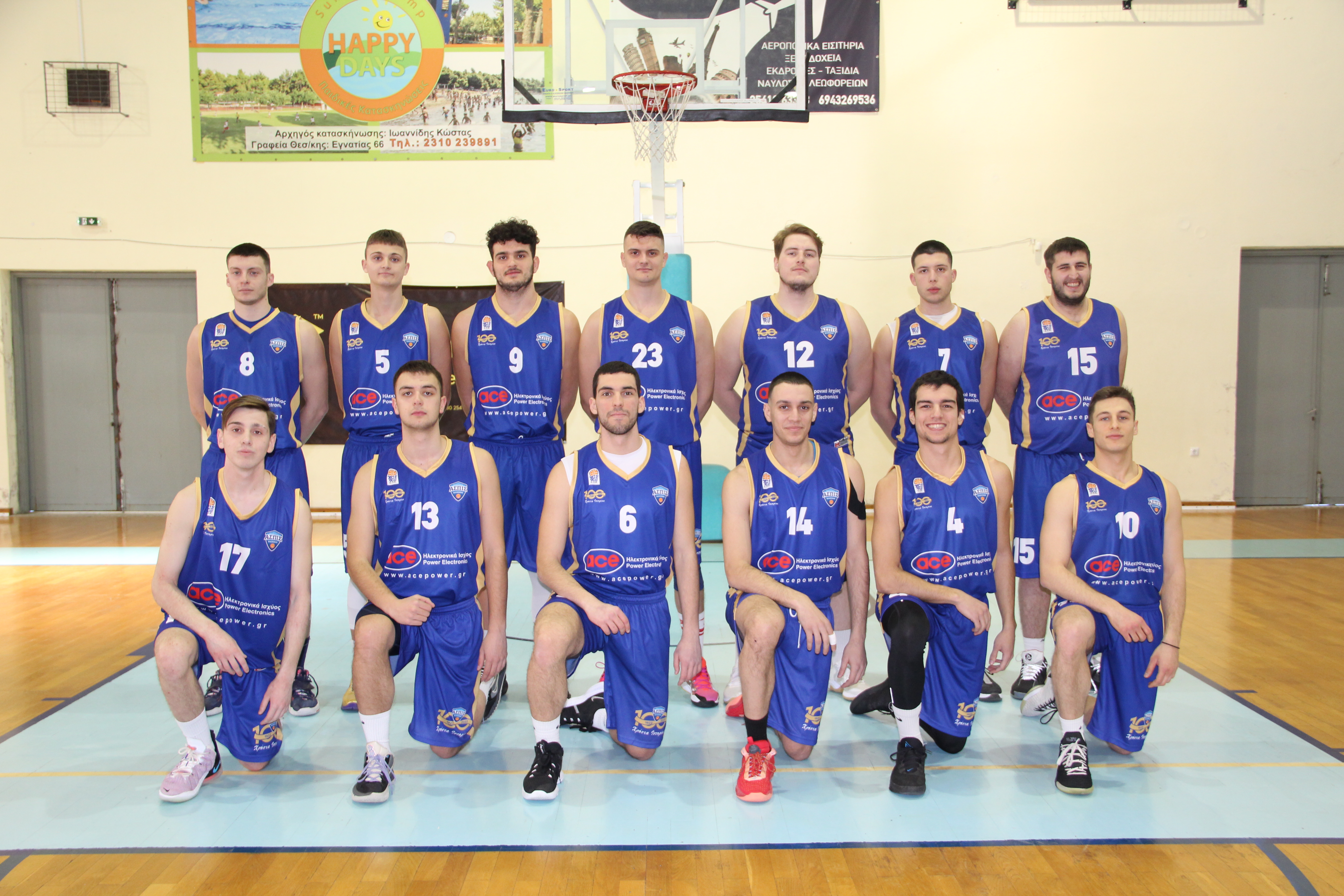